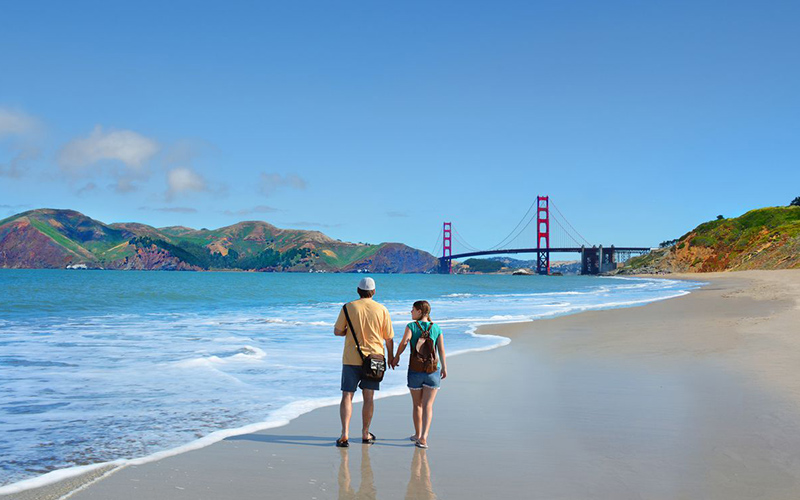 A man has had the internet in stitches after recording the whole of his holiday using a GoPro, which was facing the wrong way round.

The final video of his trip features plenty of fetching angles of his face – and not much else.

Despite him capturing zero of Amsterdam’s charm on camera, he still managed to get some highly amusing footage… Namely of his nostrils.